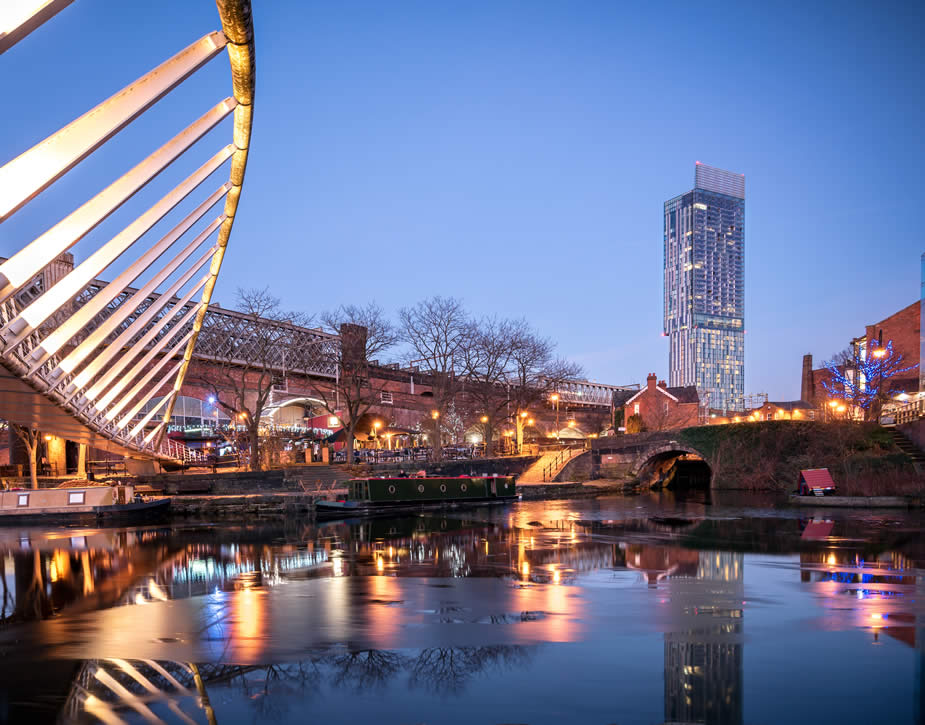 MyCheapRemovals offers small and big removal service for every budget, so if you are looking for low-cost removals, you are in the right place. The vehicles that we use are mostly Luton vans. These are ideal for small removals, such as 5 and 10 cubic metres, as well as for bigger 15 cubic metres ones. For those of you who need 30 cubic metres, we usually use two Luton vans or one big truck. Therefore, anyone will find the option that meets their requirements.

International Removals from UK costs the most popular destination countries.

With 83 million inhabitants, Germany is the second most populous state of Europe after Russia, the most populous state lying entirely in Europe, as well as the most populous member state of the European Union. Germany is a very decentralised country. Its capital and largest metropolis are Berlin, while Frankfurt serves as its financial capital and has the country’s busiest airport. It has the largest national economy in Europe, which makes it a very desirable place to live in. If you have been attracted by those assets, you may be interested in our instant removal quotes from Manchester to the most favoured German cities:

Manchester to the Netherlands 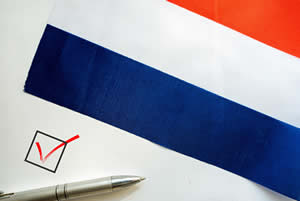 The four largest cities in the Netherlands are Amsterdam, Rotterdam, The Hague and Utrecht. Amsterdam is the country’s most populous city and nominal capital, while The Hague holds the seat of the States-General, Cabinet and Supreme Court. The Port of Rotterdam is the busiest seaport in Europe and the busiest in any country outside Asia. If you intend to move to any of those cities, check the quotes for small and big removals that we prepared for your Manchester removal:

The metropolitan area of France extends from the Mediterranean Sea to the English Channel and the North Sea, and from the Rhine to the Atlantic Ocean. France is a unitary semi-presidential republic with its capital in Paris, the country’s largest city and main cultural and commercial centre. Other major urban areas include Lyon, Marseille, Toulouse, Bordeaux, Lille and Nice. If you chose France to be your new place to live in, we prepared some removal costs to the most favoured cities.

With around 60 million inhabitants, Italy is the third-most populous member state of the European Union. The capital and largest city is Rome; other major cities are Milan, Naples, Turin, Palermo, Genoa, Bologna, Florence and Venice. Due to its central geographic location in Southern Europe and the Mediterranean, Italy has historically been home to myriad peoples and cultures. If you would like to become part of this fascinating community, check the prices for house removals to the most populous Italian cities.

With an area of 505,990 km2 (195,360 sq mi), Spain is the largest country in Southern Europe, the second-largest country in Western Europe and the European Union, and the fourth-largest country by area on the European continent. By population (about 47 million), Spain is the sixth-largest in Europe and the fifth in the European Union. Spain’s capital and largest city are Madrid; other major urban areas include Barcelona, Valencia, Seville, Zaragoza, Málaga and Bilbao. Spain is also one of the most popular destinations, considering the number of quotes requests we receive from you. Therefore, you may be interested in the quotes we prepared for your home removal below.

At 450,295 square kilometres (173,860 sq mi), Sweden is the largest country in Northern Europe, the third-largest country in the European Union and the fifth largest country in Europe by area. The capital city is Stockholm. Sweden has a total population of 10.3 million of which 2.5 million have a foreign background. People who have foreign backgrounds are defined as persons who are foreign-born or born in Sweden with foreign-born parents. It has a low population density of 22 inhabitants per square kilometre and the highest urban concentration is in the central and southern half of the country. For those of you who intend to move to Sweden, we prepared some quotations below.

If you intend to move to other countries from anywhere in the UK, getting an online removal quote is very straightforward and fast. All you need to do is fill in the Instant Quote form, and the quotations for all four removal options will pop up in your email box!

Now you just need to pick the moving date, and our removal company will make moving house as stress free as possible.

All above prices are valid in March 2020.

previousCheap removals from London to Portugal - what budget do you need?

nextCheap removals from Newcastle to Spain