Moving to Ireland from uk

MyCheapRemovals offers the most competitive prices for international removals to and from Ireland. If you are looking for a reliable service with earnest customer service and incredibly helpful and kind drivers, you can stop searching, because you are in the right place!

A number of available volumes – from a small flat to big house content and daily services make our offer the most cost-effective option on the market.

Cost of moving from UK to Ireland?

Our prices are so affordable thanks to the numerous fleet of vans. Also, we offer the possibility of choosing the part-load, which lowers the price.

The price depends on the volume of your load and distance between the collection and delivery. Check the quotes below, to get an idea of the costs. 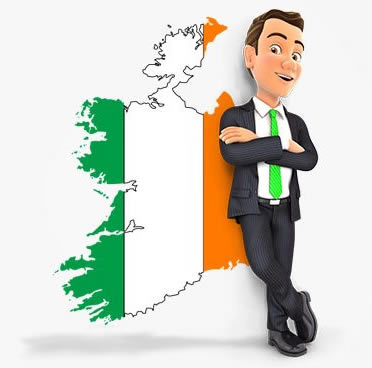 MyCheapRemovals as not many on the market is very open about removals prices.

How long it will take to deliver shipment to Ireland

Our vans and lorries are located all around Europe, which makes it possible to send the van to your pick up address in no time at all!

The delivery from the United Kingdom to Ireland takes approximately 24 hours for 15m3 and 30m3 option – which is a full load. If you choose this service we can share with you in the real-time location of your consignment.

If you order a part load, we will deliver your goods up to two days, however as this is shared services it may be slightly longer. We will stay in touch with you to keep you updated on progress.

Moving to another country is always a stressful time. Trusting the move to MyCheapRemovals – a professional removals company – will take some of the strain from you and ensure that everything runs smoothly.

Sounds easy, doesn’t it? That’s because with MyCheapRemovals it is!

The price you will receive will be final and includes:

If you want to know what the whole removal process looks like, please check our A TO Z EXPLANATION HERE.

With fresh air, beautiful countryside and energetic cities, there are lots of reasons to consider moving the Emerald Isle. Whether you’re moving solo, as a couple, or as a family, Ireland has a lot to offer. Ireland is a country that has become the home of many nations for the past few years. However, there’s […] 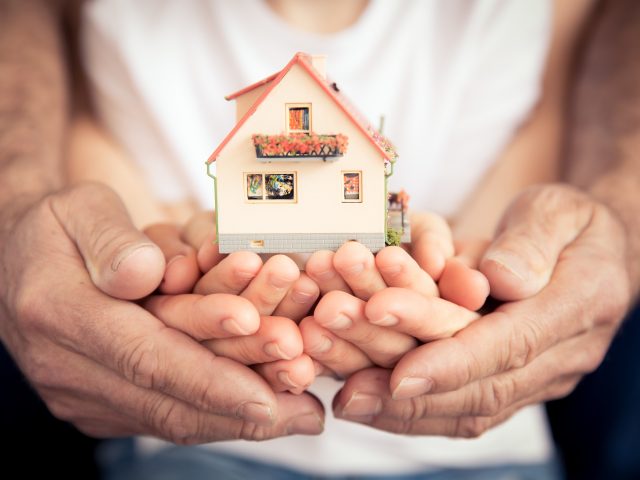 Removals have never been so simple and cheap. In MyCheapRemovals we bend over backwards to make the whole process as straightforward and cost-effective as possible. So how do we work? 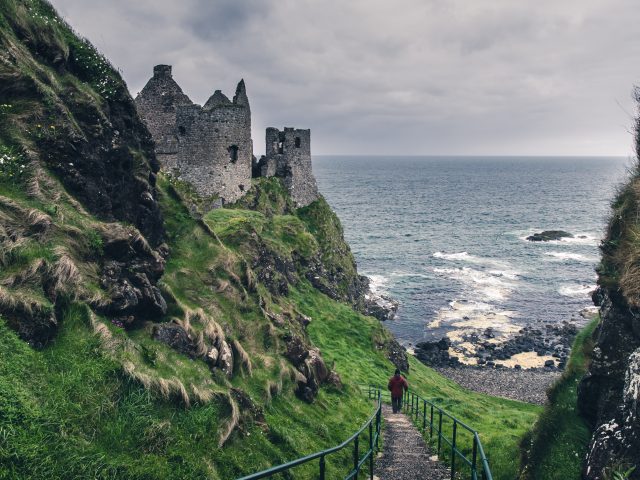 Moving to Ireland Are you planning on moving to Ireland? MyChepRemovals has the expertise and the local knowledge to tailor the move to your specific needs. Ireland lies to the northwest of continental Europe and is bordered by Great Britain, the Atlantic Ocean, the Celtic Sea and the Irish Sea. Ireland is on the third-largest […]

A few interesting facts about Ireland

2. The three most famous symbols of Ireland are the green Shamrock, the harp, and the Celtic cross.

3. The Titanic was built in Belfast, Northern Island.

4. Due to its isolation from the European mainland, Ireland lacks several species common elsewhere in Europe, such as moles, weasels, polecats or roe deer.

5. Phoenix Park in Dublin is the third-largest walled city parks in Europe after La Mandria in Venaria Reale in Turin and Richmond Park in London.

6.The Tara Mine near Navan, County Meath, is the largest zinc mine in Europe, and the fifth-largest in the world.

7. The country has had a high birthrate for the last 50 years, and because of that, Ireland has one of the youngest populations in the world.
8. Most Irish people believe that fairies exist. In their culture, fairies have magical powers and bring happiness and great things to families.

9. Google, Microsoft, Facebook, PayPal, Twitter, Intel, Apple and many more large corporate US companies all have their European Headquarters in Ireland.