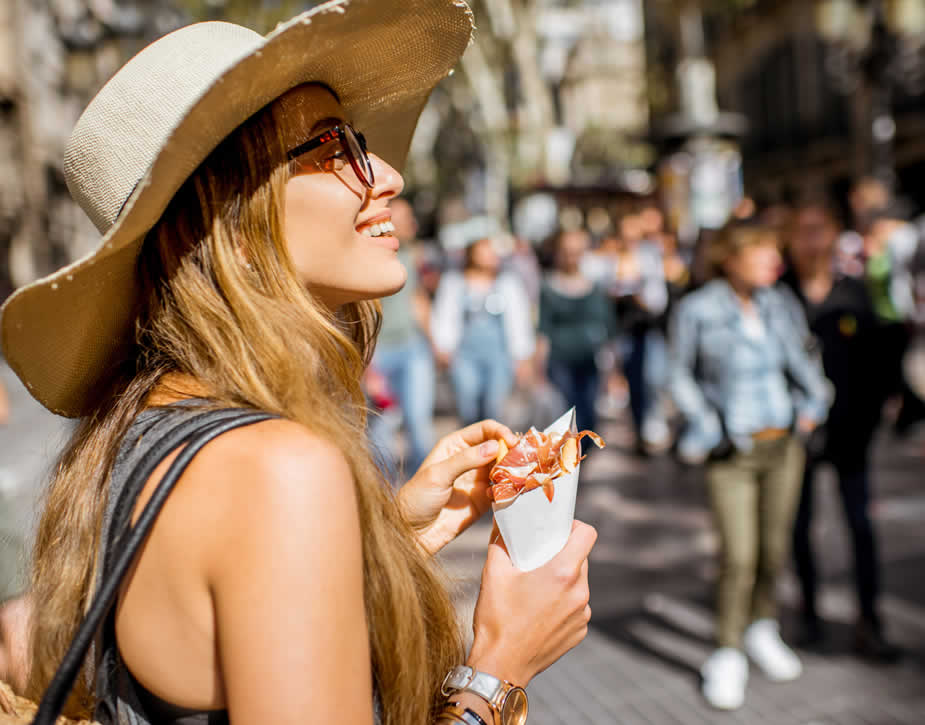 Living in Spain is a dream for many. It is like moving to paradise. It’s sunny throughout, and beautiful beaches that run for miles and looks really pretty. Most people imagine romantic strolls on beautiful walkways with flamenco music playing in the background, sipping sangria at al fresco bars.

There are so many spectacular cathedrals, famous artwork, beaches, and castles.   without a doubt, Spain is one of the most visited countries in the world.  Did you wondering why Moving to Spain can change your life? How many more reasons does one need to think that actually, removal to and living in Spain might just be ideal?

The major holidays in Spain :

The main holidays in Spain are festivals. Most traditionally holidays in Spain have been religious in origin. At the national level, the most important of these are Holy Thursday, Good Friday, Easter Monday, Corpus Christi, the Feast of Saint James (July 25), and All Saints’ Day (November 1). Many festivals in Spain are specific to certain towns and regions, offering a huge variety in local specialties, trades, and cultural quirks. Spanish festivals are celebrated all year-round. From the popular Spanish festival La Tomatina to Benicassim, below you can find some of both the best festivals in Spain.

You should know that not every region will have its holidays at the same time, although differences in the main holidays are usually small and will take place within a set period. All Spanish schools have breaks of around two weeks for Christmas, one to two weeks for Easter and a long summer holiday, plus several national holiday days. On top of this, each region will have its holiday days.

The following dates are national holiday days that are also school holidays in Spain:

If you staying in Spain for more than 183 days in a calendar year means becoming a tax resident of the country. Taxes in Spain, in general, aren’t an easy thing to understand. Add to this the fact that the Spanish government changes tax rules pretty often.

We can give you the most important advice: consult a tax specialist.

It will save you a lot of time and give you peace of mind that no nasty surprises will be ever coming your way from the Spanish tax office.

When driving a Spanish car, it is important to check that the local car tax is fully paid each year at the town hall or similar local organization where the car is registered. A minimum level of insurance is required by law in Spain. Spanish-registered vehicle owners (including motorcycle owners) must pay an annual road tax.

Cost of living in Spain

The cost of living is relatively low in Spain compared to other western European countries, meaning expats can enjoy a high quality of life without breaking the bank. Because of the warm climate, many basic food items are inexpensive here. Typically meat and fish are a good value. Jamón serrano, Spain’s answer to Italy’s cured ham, prosciutto, is also readily available. Because of these prices and availability, it’s easy to eat very well, but healthily, if you choose. The supermarkets in Spain offer excellent value for money. Staple foods such as milk, bread, and eggs are all under a euro and the choice of cheap wines, beers, and cheese is unbelievably low.  If you would like to meet with your friends and eat out we have good news! Eating out needn’t be too expensive either. You can find nice restaurants in Madrid and Barcelona serving traditional food for decent prices. So if you know which Spanish bars to go to, you can eat while you drink for next to nothing.

nextMoving to Belgium ? Worth to know