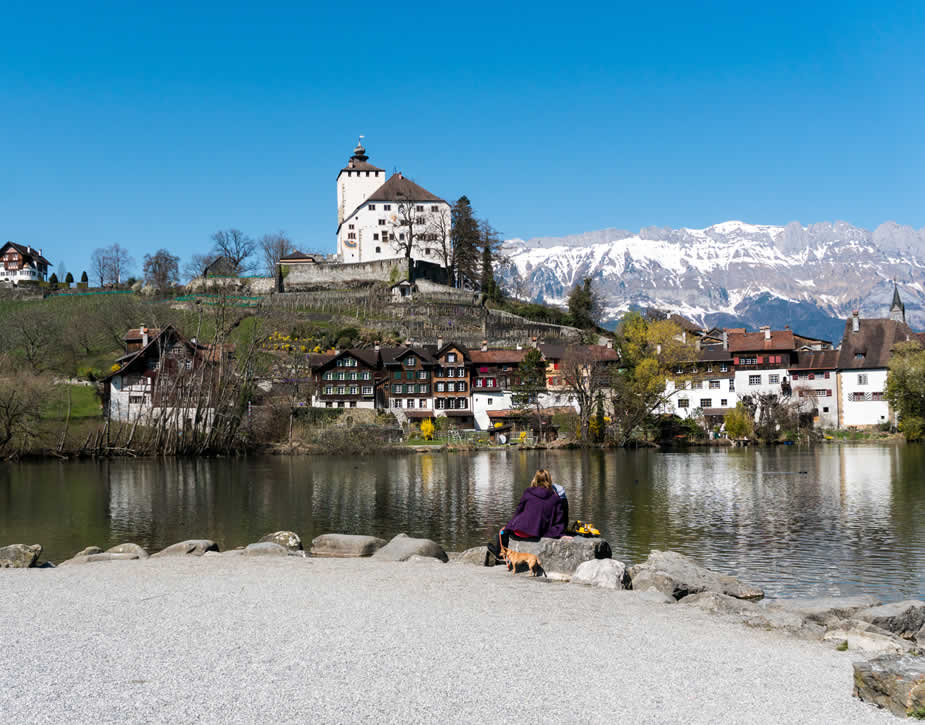 Whether you are relocating to Switzerland to work, to retire or simply to enjoy the beautiful countryside, some preparation will make your move run smoothly. You should know that Switzerland has four languages -French, German, Italian and Romansh. Switzerland is divided into units called cantons – and they have a high degree of autonomy. Regulations about language, housing, and other matters will be different depending upon where you settle. Also, did you know that Switzerland is one of the happiest places to live in, in the world? Please check below a few tips to make you’re moving to Switzerland easy.

While there are some Swiss holidays observed across the nation, certain religious holidays and local holidays are only observed in specific cantons and regions around Switzerland. This means that not all cantons across Switzerland have the same Swiss public holidays. National holidays in Switzerland or Swiss bank holidays are taken very seriously, with almost all shops and public institutions closed.
The most important of all holidays in Switzerland is the Swiss National Day, which falls on 1 August every year and is technically the only official federal holiday. Also, one of the most colourful Swiss holidays is a carnival when the Swiss let their hair down and celebrate.

School holidays in Switzerland cross over with public holidays (such as Christmas and Easter), plus there are other breaks such as the summer holiday.

Car insurance in Switzerland is very expensive, but the good news is that cover extends to anyone that the owner of the plates allows driving the car. However, if that person is in a high-risk group, such as a driver under the age of 25, you will have to pay a larger percentage of any claim. Most Swiss car insurance companies will accept statements from foreign insurers for the number of years of no claims bonus to which you are entitled.

To use Swiss motorways, the motorway sticker (called a Vignette) must be displayed on the front windscreen. It is available from the customs border, post offices, service stations and garages and costs CHF 40 per year. There is a fine of over CHF 200 for vehicles without a valid tax sticker.

Switzerland’s tax system is complicated, with taxes levied at federal, municipal and cantonal levels. Married couples are also taxed on their joint earnings rather than individually, and many tax reliefs exist.

Don’t forget to keep a copy of all bills relating to medical services, including any prescriptions. You will need them for your health insurance at the end of the year. You should also keep any bills you receive relating to repairs to your home. You may be able to offset these against tax in the following year.

Did you know that laws in Switzerland also tax residents for owning a dog? Taxes are taken annually on the type, height, weight, and size of the dog.
Dog owners are expected to take courses to train and care for their pets.

Cost of living in Switzerland

The cost of living in Switzerland in high but provides access to one of the world’s highest life qualities.

As well as housing prices, food prices in Switzerland are also steep. Most Swiss residents cook at home because eating out can be expensive.
Monthly supermarket bills vary widely depending on household size and preferred brands. The food in Switzerland is higher than in other European cities, with prices being highest in Zurich and Geneva.

The cheapest Swiss supermarkets are:

Switzerland has a very good and modern flavour when it comes to eating out and is acknowledged as a culinary haven – if you can afford to eat out, with costs typically limiting the number of times the average family treats themselves to a restaurant meal.

The good news is that tips are included in the bill. The most affordable time of day to eat out in Switzerland is lunchtime when you can order discount deals from the menu of the day.
Are you still thinking about the removal to Switzerland? So what are you waiting for? Couldn’t be any easier than click for a quote or get in touch today for more information.

nextRemovals to Spain - good to know before you move