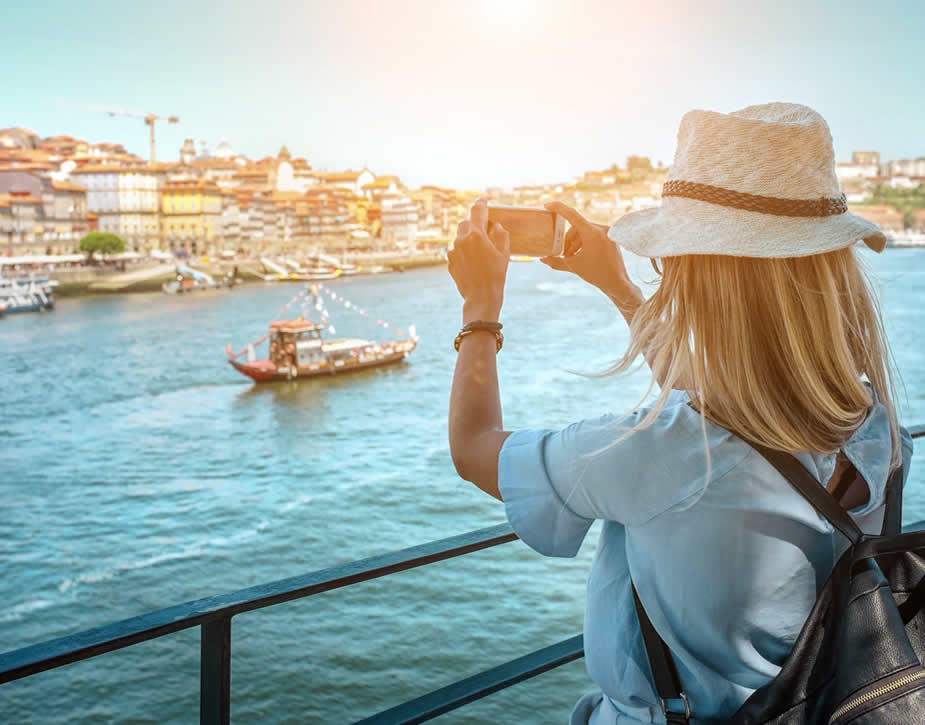 Every year thousands of Brits decide to escape from the capricious weather and move to Portugal. Algarve’s beaches and architecture dating back to the 1500s–1800s attract both visitors and expats to this breathtaking country. Regardless of how long you plan to spend in Portugal, you may need some basic information about its culture and customs. To save you time and effort, we prepared some information about Portuguese public holidays, car insurance and taxes, and the most popular supermarkets.

Whether you are a visitor or an expat, you should take note of Portugal’s public holidays, as most businesses are closed on those days. Also, bear in mind, that unlike many European countries, if a national holiday falls on Sunday, it is not observed on the next Monday.

Public holidays in Portugal include:

Portuguese schools observe four holidays throughout the year. Each break lasts around two weeks, excluding the summer holidays, which are around eight weeks long. School holidays in Portugal include:

As you register your car in Portugal, you must pay the road tax (Imposto Único de Circulação, IUC) every year, starting from the registration date. Drivers are required to keep a receipt as proof of payment.

Grocery shopping is a great way to interact with the locals, learn some new words and get an understanding of Portuguese culture.

Most of the supermarkets in Portugal are open between 8 am to 8 pm daily. As most of them are opened at lunchtime and during the weekends, you will not lose the opportunity to come by the shop to buy what you need.

Let’s have a look at the most popular of them!

Are you ready for the relocation? Great! Fill in the form to check how much it will cost you, or contact our Customer Service Specialist for some info!

previousLiving in France - holidays and cars