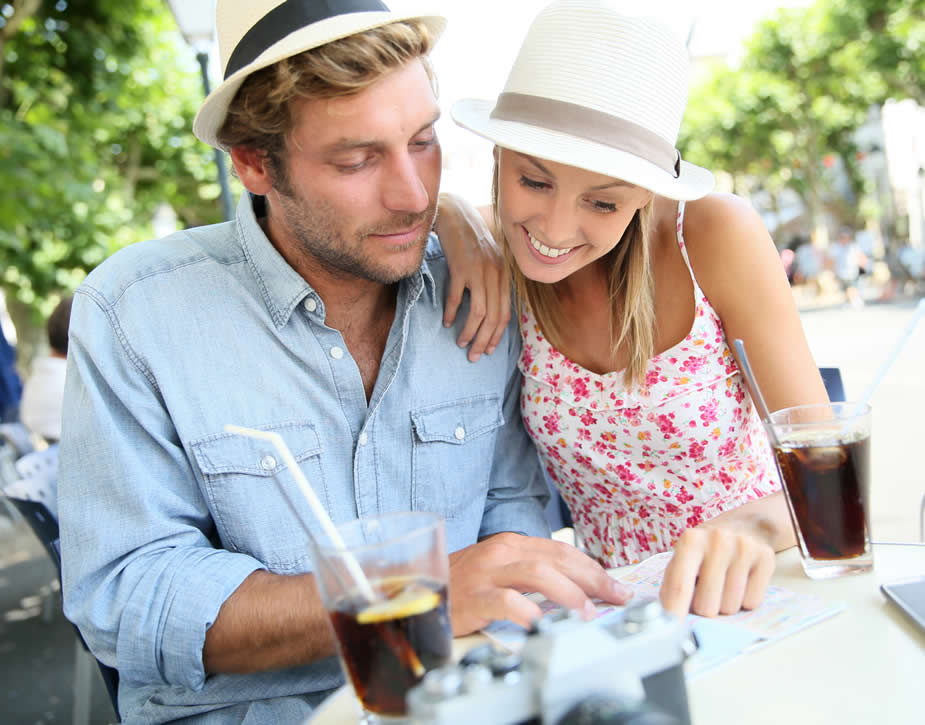 Beautiful landscapes, fascinating culture, delicious food, and wine – France undoubtedly has a lot to offer. No wonder thousands of Brits consider relocation to this fascinating country. However, immersing yourself in a foreign culture requires some preparation.

Whether you are planning on living in France or just visiting, you may need some ultimate information and tips on its culture and customs. In order to steady your nerves before the move, we prepared some basic information about French public holidays, car insurance and taxes, and the most popular supermarkets.

French schools observe five holidays throughout the year. Each break lasts around two weeks, except for the summer holidays, which are around eight weeks long. The school holidays in France include:

France is divided into three different regional zones. The winter and spring holidays fall on a different date for each zone. The zones are as follows:

Car insurance and taxes in France

There is no annual car tax in France. All French- registered vehicles are tax-exempt, apart from vehicles that are over 3.5 tonnes and are used for business. Therefore, if your business includes more than three vehicles, you need to pay tax on the fourth, fifth, and so on. However, if you are wondering if the vignette is required, the answer is no.
Insurance in France covers the vehicle, not the drivers, as it is in many European countries. Therefore, your insurance policy should include the names of regular drivers of the vehicle. Some policies contain restrictions as to who may borrow the car, even temporarily.

In France, the supermarket is called a supermarché, or a hypermarché if it is bigger. Supermarkets are usually located in commercial zones on the outskirts of towns. They are sometimes connected to petrol stations – those stores are usually open for lunch.
The most popular supermarkets in France include:

previousRemovals to Austria - how much does it cost?