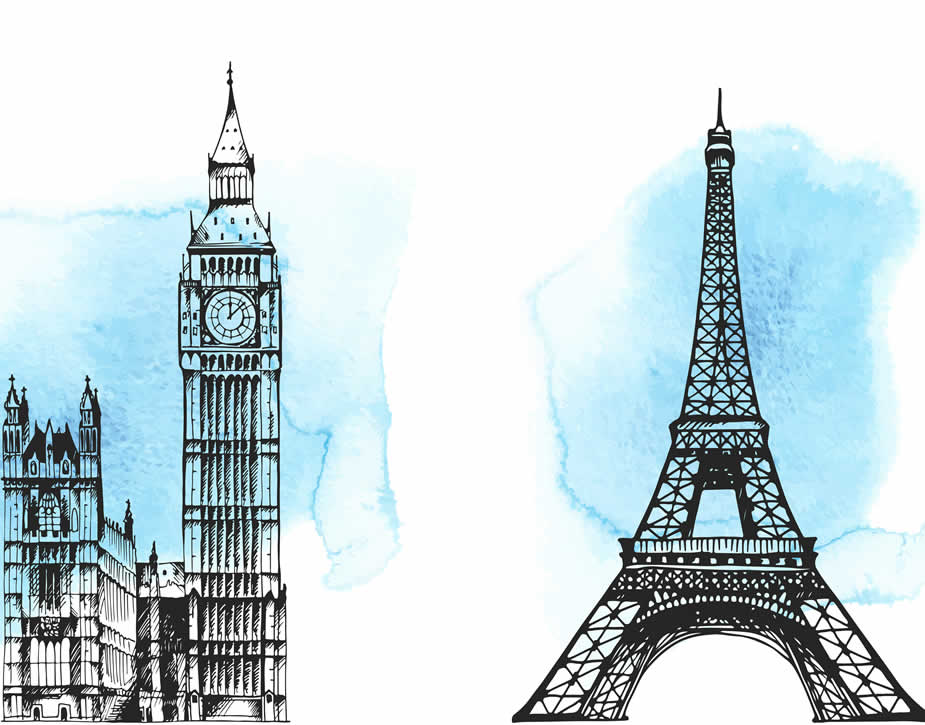 If you moving to France, we prepared a comparison of two metropolises that you might be interested in moving into. If you take into account London or Paris, perhaps you will find this post useful and vital.

We will compare the essential aspects of life in these two cities, such as the cost of food, housing, clothes, transportation, personal care, and entertainment.

Food is a sector, over which you have the biggest financial control on a weekly and monthly basis. You cannot resign from purchasing food, but you can choose the supermarkets and shops where food is the cheapest. Also, food is the only sector in which London is cheaper from Paris. 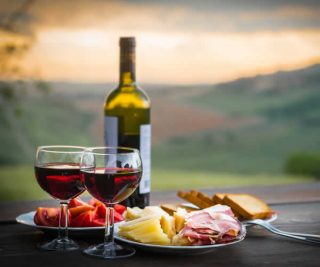 According to expatistan.com, food in London is 17% cheaper than in Paris.

The basic lunchtime menu (with a drink included) in the business district of London is around €3 cheaper than in Paris. For a combo meal in a French fast food restaurant, you will pay €1 more than in an English one.

The biggest difference in price (between 34% and 47%) is visible for such products as boneless chicken breast, eggs, and potatoes. These are sequentially 34%, 37% and 47% more expensive in Paris.

Other products that are more pricey in Paris include whole fat milk, tomatoes, local cheese, apples, and bread.

Overall, housing is statistically 12% more expensive in London than in Paris, according to expatistan.com. 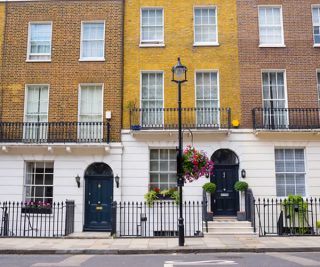 On the other hand, you will pay more in London than in Paris for a 40” flat-screen TV, and for the Internet (8 Mbps – 1 month), which is around 40% more costly.

Did you know that MyCheapRemovals provide removals to France services?

You can choose from 5 different volume options – from small to large removals. 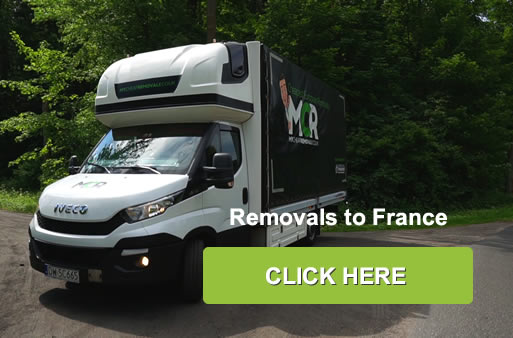 Clothes are another sector, where you can cut some costs. You can successfully find some good quality clothes in second-hands and do not spend a fortune.

Nevertheless, if rummage sale is not your cup of tea, the popular worldwide brands offer more or less the same prices for their clothing.

For a summer dress in a High Street Store (Zara, H&M or similar retailers) you will pay around €43 in the London store, and around €39 in a Paris store.

However, a pair of sports shoes (Nike, Adidas, or equivalent brands) is around 17% more costly in Paris than in London. You will pay approximately €89 for Nike shoes in London, and around €107 for the same pair in Paris.

Leather business shoes are also more expensive in Paris than in London. You will spend around €99 in London, whereas, in Paris, the same pair will cost you approximately €117.

Before you find the cheap removal service, please take into consideration, that transportation is a sector of the biggest price discrepancy between those two beautiful cities. 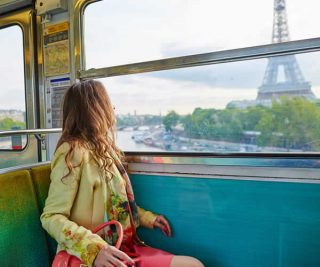 If you want to reduce the costs, we would recommend owning a car, as public transportation will cost you a fortune, especially in London.

You will also pay 45% more for 8 kilometres of a taxi trip on a business day.

Personal care includes all those products and services which serve our wellbeing and health.

It is statistically 24% more expensive in London than in Paris, according to expatistan.com.

The products and services that are more costly in London than in Paris include:

On the other hand, you will pay more in Paris for such products and services as:

According to expatistan.com, entertainment in London is 24% more expensive than in Paris.

If you are a big fan of movies, you will pay less in Paris than in London. Two tickets to the movies in London costs around €28, whereas in Paris the estimated figure reaches €22. Keen theatre-goers will also pay remarkably more in the English capital. The two best available seats at the theatre cost around €198, which is 134% more than in Paris.

If your definition of entertainment includes mostly eating out, here is how the prices look for both capitals:

Moreover, for those of you who put a healthy and active lifestyle first, Parisian gyms have a more economical offer. One month of gym membership in the business district will cost you around €50 in Paris, whereas London gyms will charge you around €81. It is worth considering before you make a decision of moving to one of these cities.

To sum up, living in London is around 21% more expensive, than living in Paris.

Yet, taking into consideration the average salary, it is also higher in London than in Paris.

So, you know a little bit more about living costs in the capital cities of the UK and France, it’s time to find a cheap removal company – make sure you check our instant removal quote and we promise our price will be unbeatable.

previousRemoval from UK to Barcelona - how much does it costs

nextMoving from Germany to London