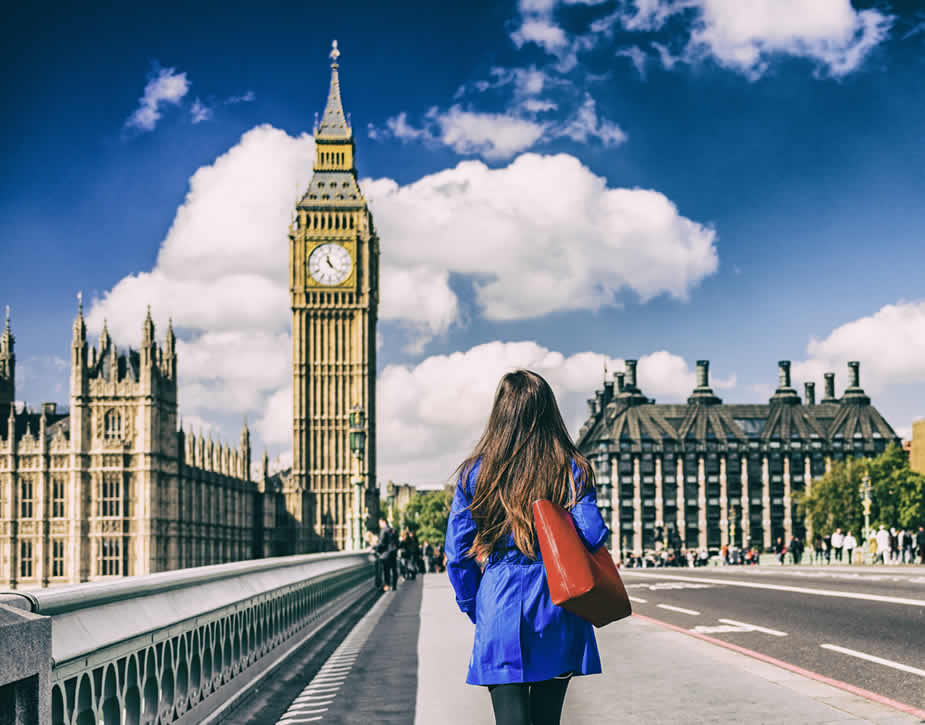 Moving to the UK may be a stressful event in life. Whether you are moving from Germany, or from Spain, it requires a lot of preparation before you move, as many things may differ from the country you originally come from.

Therefore, we gathered some useful information for you to read before you decide to change your surroundings and become an expat in the United Kingdom.

Would you like to know when to plan your long weekends and how many days off you can expect during the year?

Are you wondering what costs you can expect after purchasing a car in the UK, or where to buy your groceries?

Public holidays in the United Kingdom

In the United Kingdom, the public holiday is a day when banks, government offices, and most businesses are closed. Hence, public holidays are commonly referred to as bank holidays.

Bank and public holidays in the United Kingdom include:

As mentioned above, Scots observe the summer bank holiday earlier in August. What is more, unlike other regions, they celebrate St. Andrew’s Day. They also have a day off on the 2nd of January, however, Easter Monday is not considered a bank holiday. All in all, there are nine bank holidays in Scotland.

In Northern Ireland, there are two additional bank holidays, namely St. Patrick’s Day, and Orangemen’s Day that commemorates the Battle of Boyne.

It is worth mentioning, that if the bank holiday falls on a weekend, it is usually observed on the following Monday

Other holidays in the UK

Apart from the bank holiday, the UK observes some other special occasions. Those include, among others:

Bonfire Night is one of the most unique holidays in the UK. Celebrated on the 5th of November, it originates from the 1605 Gunpowder Plot. Guy Fawkes, together with other Roman Catholics attempted to blow up parliament and assassinate the Protestant King James I of England, to replace him with a Catholic head of state.

Nowadays, the unsuccessful attempt is celebrated by making bonfires, setting off fireworks, and burning effigies of Guy Fawkes and other figures, both historical and fictional. However, Northern Ireland does not celebrate the Bonfire Night at all.

Remembrance Day marks the 11th hour on the 11th day of the 11th month in 1918 when the Great War was finally over. It was first observed in 1919 throughout the British Commonwealth and was originally referred to as an “Armistice Day” after the armistice agreement.

The first Remembrance Day was observed on November 11, 1931. It is usually commemorated by the moment of silence to honor and remember the men and women who have served during times of war.

School holidays in the United Kingdom

School holidays in the UK are set by local councils and published on the website of each council.

Schools in England and Wales usually have two-week holidays for Christmas and Easter, around a six-week break for summer. Moreover, there are week-long half-term breaks during each of the three terms.

Scottish schools have the same number of holidays, with the irregular length of half-term breaks, ranging from a few days to two weeks.

Schools in Northern Ireland have five annual holidays. They have shorter half-term breaks and lack the mid-term break in the summer term, but usually, have an extra two weeks off during the summer.

The school holidays in the United Kingdom include:

Car insurance and taxes in the United Kingdom

Insurance Premium Tax (IPT) is insurance introduced by the UK Government to raise revenue from the insurance sector.

There are also several exemptions from IPT, including:

It is also worth mentioning, that it isn’t enough to insure the vehicle only the driver needs to be insured as well. If you want anyone else to use your car, he or she must be insured. If the car is registered in your name, you could be on the receiving end of the penalty charge.

Shopping in the United Kingdom

As soon as you relocate to your final destination in the UK, you may wonder where to buy your groceries.

We prepared a list of the biggest supermarkets for you to save your time and effort. Let’s look closer at each of them.

Tesco is the biggest supermarket chain in the UK, and a third-largest retailer in the world measured by gross revenues. It offers a wide range of products, from multinational groceries to general merchandise. It accounts for nearly 28% of the market share of supermarket chains operating in the country. Moreover, Tesco has stores in 12 countries across Europe and Asia.

Sainsbury’s is the second-largest supermarket chain in the UK, founded in 1869 as a shop in London by John James Sainsbury. The company has nearly a 16% share of the country’s supermarket sector. It offers a wide range of products, including groceries, clothes, homeware and electrical, kitchen and dining and more.

Asda Stores Ltd is the third largest supermarket in the UK. It was founded in 1965, so in comparison to Tesco and Sainsbury’s it is a relatively new retailer, but it quickly gained popularity of Brits. Asda Stores Ltd is headquartered in Leeds, West Yorkshire.

Morrisons was founded in 1899 by William Morrison and is headquartered in Bradford, West Yorkshire. It is the fourth-largest chain of supermarkets in the United Kingdom.

Aldi was founded in Germany by Theo and Karl Albrecht in 1946. It is the UK’s fifth biggest supermarket chain.

Other supermarkets in the UK include Co-op, Lidl, Waitrose, Iceland, and Ocado.

Hopefully, this shortlist will help you before your first shopping in the UK.

previousRelocation to Sweden - worth to know

nextRemovals to Ireland - good to know before you move