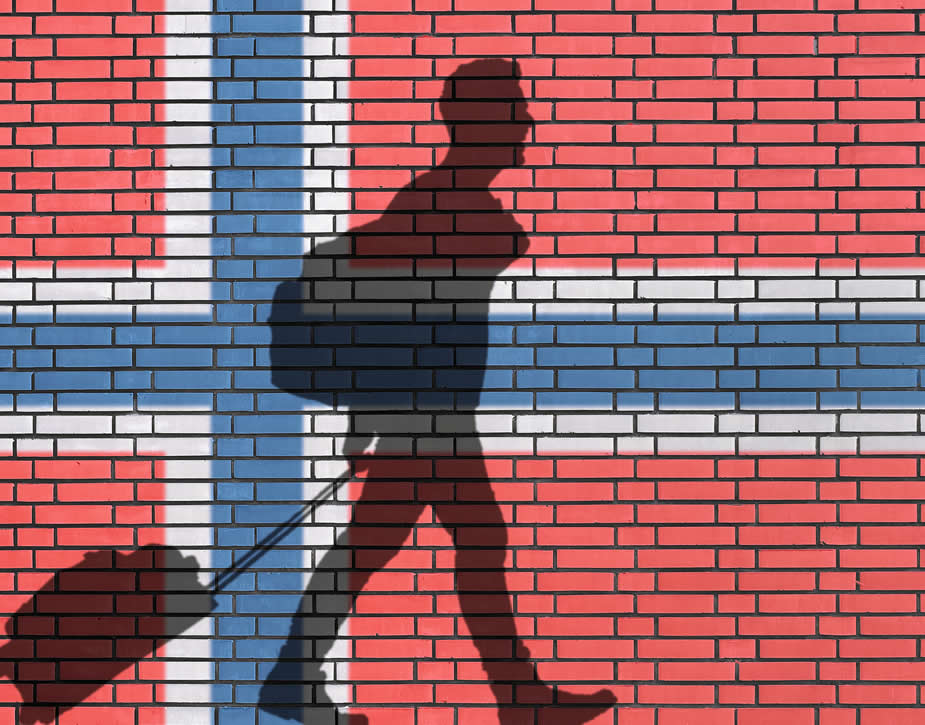 Norway is one of the most desirable destinations as far as Scandinavian countries are concerned. It fascinates by its breathtaking landscapes, colourful wooden houses and fishing opportunities. Moreover, according to United Nations data for 2016, Norway together with Luxembourg (a small state) and Switzerland are the only three countries in the world with a GDP per capita above US$70,000. High standard of living indisputably attracts migrants from other European countries. If you decided on living in Norway, our removal team prepared some quotations for removals from London to different cities in Norway. 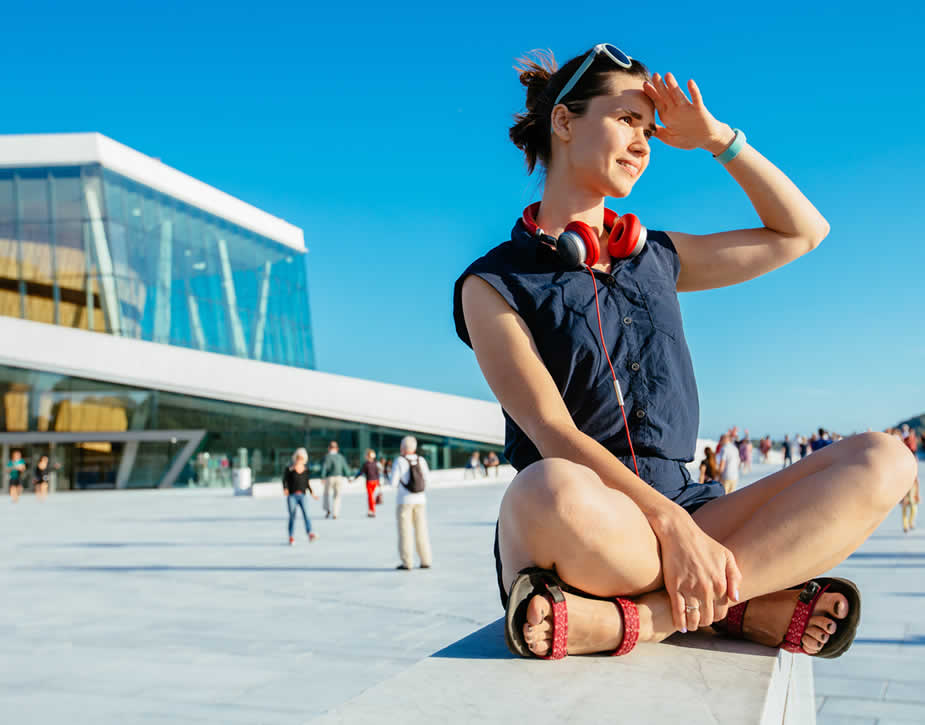 Norway, with its population of just over 5 million, is one of the three Scandinavian countries. It is ranked as one of the best countries to live in and has one of the lowest crime rates in the world.

Whilst Norway is renowned for its fjords, scenery, and Viking heritage, it has grown into a modern country that offers a great deal more to prospective settlers. In recent years, expats have been moving to Norway to benefit from its strong economy, progressive society and exceptionally high standard of living.

Norwegians hold nature in high esteem. They love nature and are proud of it. Outdoor life is a fundamental part of Norwegian culture: they spend time in the mountains in spring, summer, autumn, and winter.

In summer they like to hike from cabin to cabin, and in winter go skiing. Cabin life is, however, not restricted to the mountains; Norwegians also have cabins inland and along the fjords and coastline.

Compared to other countries, people in Norway have a lot of free time. Norwegians admittedly work nine to five, but they have afternoons and evenings off – in addition to almost every Saturday and Sunday, as well as Christmas, Easter and summer holidays.

Many of bank holidays as the Brits call them, Hellinger as the Norwegians say – are in place for historical religious reasons, or to mark important days in Norway’s history.

If you are visiting Norway on one of these days, you can expect the vast majority of shops and many restaurants and other services to be closed.

Unlike in the UK where bank holidays always fall on a Monday, public days off in Norway (with some exceptions) fall on a specific date.

This means that there are usually some that fall on a weekend, so the number of actual public holiday days in Norway varies each year. Many of the days fall in May and early June, which can lead to a lot of 3-day or 4-day weeks in the run-up to summer.

Norwegians tend to celebrate the evening before in a somewhat more subdued fashion than in other countries.

Fireworks are common, but gatherings tend to be small family-focused affairs. On New Year’s Day itself, Norwegians will most likely head to the hills for a hike.

Unlike many other vacation days in Norway, these days always fall on Thursday, Friday and Monday, guaranteeing a long weekend.

In Norway, parades organised by labour unions are a common sight in the major towns. They’re not hard to miss, just keep an eye out for the red flags. In contrast to the purpose of the day, if the 1st of May falls on a weekend, Norwegians don’t get a day off!  17 May 2019 – Constitution Day

Without a doubt the biggest celebration of the year. The day starts with children’s parades in every community, typically followed by a parade of community groups, live music, and other fun activities.

It is a much-needed day of relaxation after the indulgence of the Christmas festivities. Norwegians use the day as a reason to get out into the forests and mountains, despite the cold.

Owning a car may well be a necessity when living in one of the more rural areas of Norway.

However, if you are thinking of importing your own car or buying one in Norway you have to be prepared for steep costs.

In regard to importing, you will not only have to cover the costs of shipping but also need to be prepared for a TAX.

Of 25% on the customs value of your car, no matter how long you’ve already had it and regardless of its private use, plus a greenhouse and insurance taxes.

Buying a car, whether new or used, may then be less expensive. However, expatriates should not underestimate prices for cars in Norway. The prices can easily be double or triple what you’d be used to from other parts of Europe for example.

Cost of living in Norway

It’s known as one of the world’s most expensive countries to visit, but how much does it cost to actually live in Norway?

The short version is that yes, Norway is an expensive country. But the truth is far more complex than that.

This means you should stop comparing prices with your home country as soon as possible! Instead, compare prices to your salary, and look at what’s leftover at the end of the month.

Also, salaries are higher in Norway relative to other countries. This means you have more money in your pocket to pay the higher prices, leaving things a little more balanced.

It also explains why service-heavy industries in Norway are so expensive – think restaurants, bars, anything involving a significant human cost.

There are some things you must know about everyday life in Norway. From the rules of the road to how to access healthcare services, the Norwegian lifestyle takes some adjusting to.

In Norwegian supermarkets, you’ll see strawberries, blueberries, cloudberries and so on promoted heavily when they are in season.

Eating out in restaurants is expensive due to the high wages paid to staff. This applies even to – and especially so – the lower end of the scale such as fast-food restaurants.

The number of restaurants in Norway is rising, and offer almost every kind of national food culture.

Norwegian cuisine has also regained its status – from Maemo in Oslo to Lysverket in Bergen. The new Norwegian cuisine is often the focus on taking a fresh approach to local ingredients – especially seafood delicacies.

Like other Scandinavian cuisines, Norwegian food varies from traditional salted and dried dishes that recall the days before refrigeration, through to modern ‘New Nordic’ fine dining.

Unsurprisingly given the long coastline, the country produces a lot of fish for consumption. The export of seafood is one of Norway’s biggest industries.

WHAT YOU ARE WAITING FOR?

If you don’t mind the cold, dark winters you will not regret moving to Norway.

This country has a breathtaking wilderness in store for you as well as a vibrant urban scene.

In addition to this, the impressive social welfare system makes for a high quality of life. Something expats moving to Norway will no doubt benefit from.

So if you are seeking a new life in a country that offers a slower pace of life, excellent living standards, stunning natural beauty. Also offering great work opportunities and a robust economy, moving to Norway could be the best choice for you!