MyCheapRemovals offers hassle-free removal services to France and other European countries that suit every budget. Our vans and lorries are transporting goods in the European Union on a daily basis, so we can offer door to door moving services even on the weekend. Our friendly and professional team has a number of years of experience to make your move to a new home as stress-free as possible. Call us on 01942 387 042 or 01942 387 041 or use the online quote form to get a quote for removals to France.

Removals from the UK to France – costs

In the case of removals from the UK to France, the good news is it doesn’t have to cost arm and leg. Situated in central Europe by the mediterranean sea, France is the country our drivers visit most often. If you plan on relocating a few household goods, you can use our part load service, which is 5, 10 or 15 cubic meters.

To give you some idea about the costs of moving from the UK to France, we prepared some quotes from and to the biggest cities in both countries. All of the prices are final – they already include the customs fee and other applicable taxes.

We also offer full loads (20 and 30 cubic meters) for those who are interested in moving home. In this option, you can choose the exact moving day of your international moving.

How long does it take to move to France?

Usually, the delivery from the UK to France takes one or two days. However, every move is different, so the duration depends on a variety of factors. The long-distance move will always take longer than local moving. Also, home moving (full load options) will take less time than small removals, as it does not require additional stops. Your preparation is crucial as well – if you pack your valuables professionally, it will take less time for our courteous driver to load them. Remember that you can always count on the driver – he will help you to load and unload the goods. However, if the collection or delivery takes place in the self-storage, make sure you arrange somebody to assist our driver. 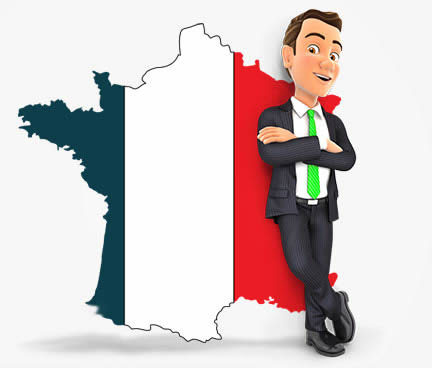 The quote you get is final and includes:

Your goods are fully insured, there are no hidden costs, no additional paperwork! If you want to know how every step of your international relocation process looks, please check our A TO Z EXPLANATION HERE.

Moving to France with MyCheapRemovals

We also provide removal services from Ireland to France

Our big 40+ vans and lorries fleet is in constant motion across the whole continent, we can also offer the best deal on removals from Ireland to France. The whole procedure is pretty much the same.  Here is a small price guide to removals to Ireland. 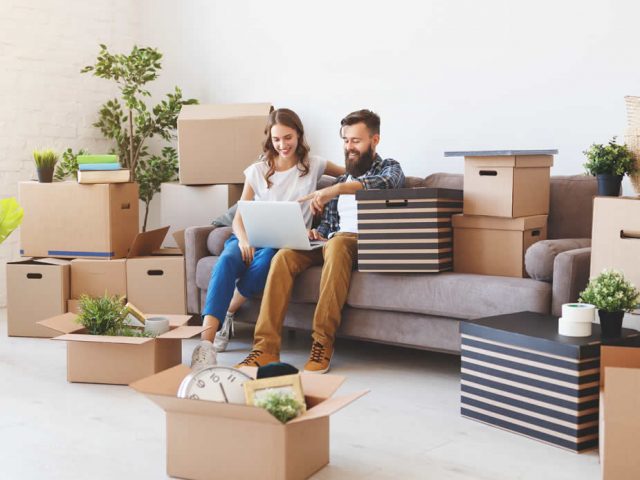 Short version: Removals from London to Paris starts at £789, Brighton to Toulouse from £849. Read more … Changing your surroundings, especially if it includes a move to another country, can be a very stressful event in life. You need to research the place you would like to live in, perhaps check its work opportunities, […] 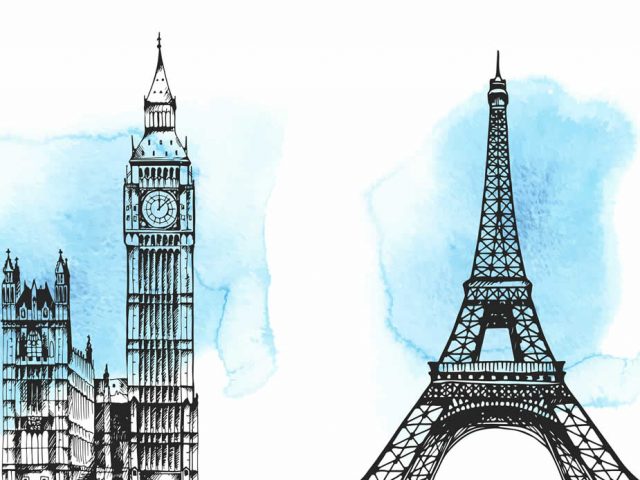 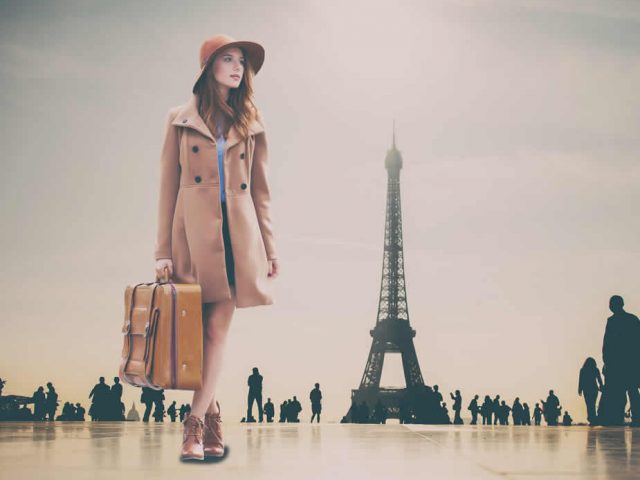 Removals to Paris – price guide. If you moving to Paris from the UK, here at MyCheapRemovals you can get instant removal quote, however, as we are always honest about prices we prepared a small price guide. It helps you with planning your budget well in advance and also we can guarantee that we won’t […] 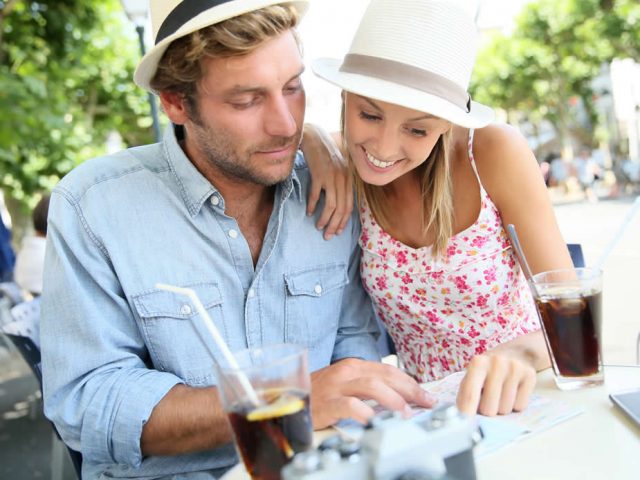 Beautiful landscapes, fascinating culture, delicious food, and wine – France undoubtedly has a lot to offer. No wonder thousands of Brits consider moving to France – a fascinating country. However, immersing yourself in a foreign culture requires some preparation. Whether you are planning on living in France or just visiting, you may need some ultimate […] 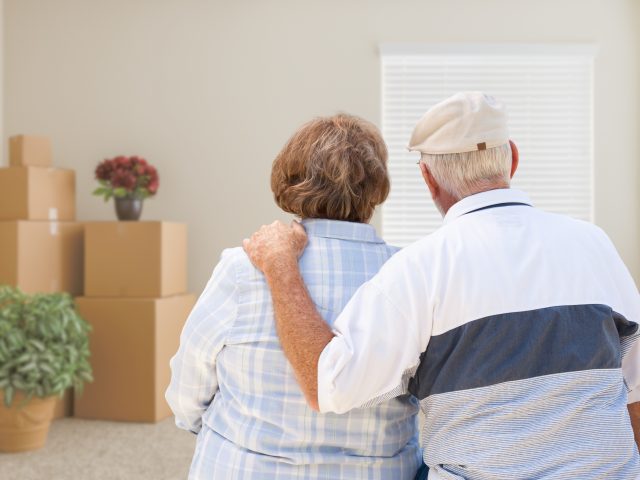 Removals have never been so simple and cheap. In MyCheapRemovals we bend over backwards to make the whole process as straightforward and cost-effective as possible. So how do we work? Loading your goods It all starts when our kind and the experienced driver appears at your door to offer his assistance with loading your precious […]

A few interesting facts about France

1. France is the largest country in the EU, and known as ‘the hexagon’ – with an area of 551,000 sq km it’s almost a fifth of the EU’s total area, and due to its six-sided shape France is sometimes referred to as l’hexagone. About a quarter is covered by forest; only Sweden and Finland have more.

2. France was the first country in the world to ban supermarkets from throwing away or destroying unsold food – since February 2016, shops must donate wastage to food banks or charities.

3. About one million French people living near the border with Italy speak Italian – although French is the official language and the first language of 88% of the population, there are various indigenous regional dialects and languages, such as Alsacian, Basque, Breton, Catalan, Occitan and Flemish. On a larger scale, French is the second most spoken mother tongue in Europe, after German and before English, and is predicted to become number one by 2025 due to the country’s high birth rate.

4. French wines can reach astronomical prices – in 2014, Sotheby’s sold a 114-bottle lot of DCR Romanee-Conti wines in Hong Kong for more than EUR 1.45m to an anonymous Asia-based buyer, a world record for a single wine lot. That works out to about EUR 1,619 per standard glass.

5. French gastronomy was awarded UNESCO World Heritage Status in 2010 – when it was added to the list of ‘intangible cultural heritage of humanity’. Experts described the importance of French gastronomy as ‘a social custom aimed at celebrating the most important moments in the lives of individuals and groups’, as well as ’emphasising togetherness’ for its function of bringing friends and family closer together and strengthening social ties.

6. France produces nearly a billion tons of cheese a year in around 1,200 different varieties – in France it’s an ancient art: goats cheese dates back to at least 500AD, the blue-veined Roquefort was mentioned in records of an ancient monastery in Conques as early as 1070, and hard farm cheeses like Emmental started to appear in the 13th century. A French proverb claims ‘un fromage par jour de l’année’ – there is a different cheese for every day of the year.

7. It is against the law to carry live snails on a high-speed train in France without their own tickets – in fact, any domesticated animal under 5kg must be a paying passenger in France. In 2008, a Frenchman was fined when he was caught carrying snails on a TGV, although the fine was later waived.

If you are interested in moving to France, get an online removal quote, and read more about our European Removals.